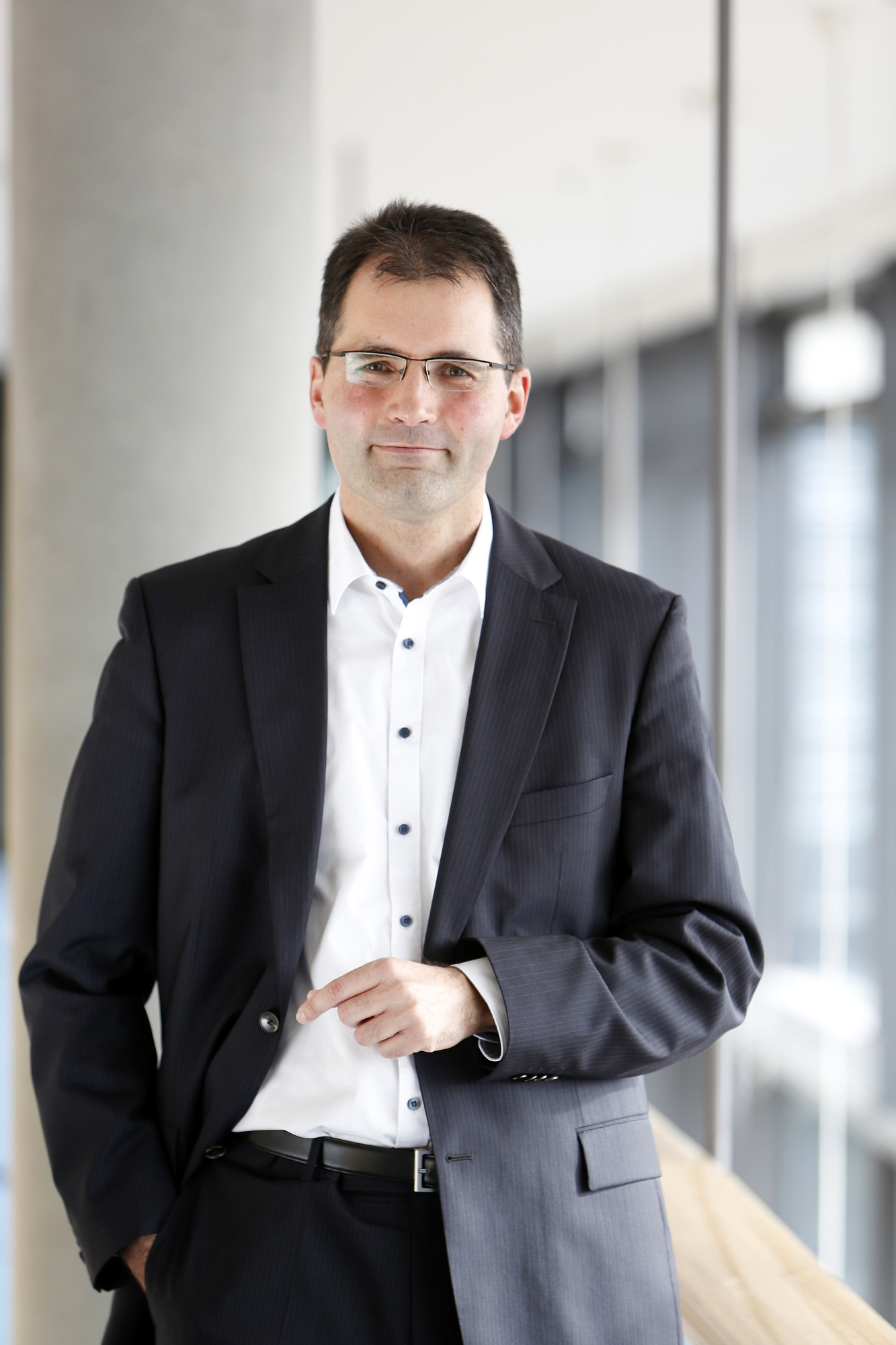 Christian Merkl has been professor of macroeconomics at Friedrich-Alexander Universität Erlangen-Nürnberg since August 2010. In addition, he is research professor at the Institute for Employment Research, research fellow at the IZA & CESifo, and one of the coordinators of the institutional network „Ensuring Economic and Employment Stability“. He has been co-editor of the open access Economics E-journal since 2015. From 2007 until 2010 Christian Merkl was assistant professor at the Christian-Albrechts-Universität Kiel and head of the research group “Monetary Policy“ at the Kiel Institute for the World Economy. His work also included policy advice (e.g. at Federal German ministries).

Christian Merkl’s research interests encompass macroeconomics (especially monetary and fiscal policy), macroeconomic analysis of labor markets and the intersection of both fields. He was a visiting researcher at the Federal Reserve Bank of San Francisco, the International Monetary Fund, the National Bureau of Economic Research, and the University of Melbourne. In addition, he presented his scientific work at various universities, central banks (e.g. Federal Reserve Bank or ECB) and international organizations (e.g. EU Commission, ILO, OECD).